7 Questions with George Mihal, Digital Archivist and Founder of the Office of Image Archaeology 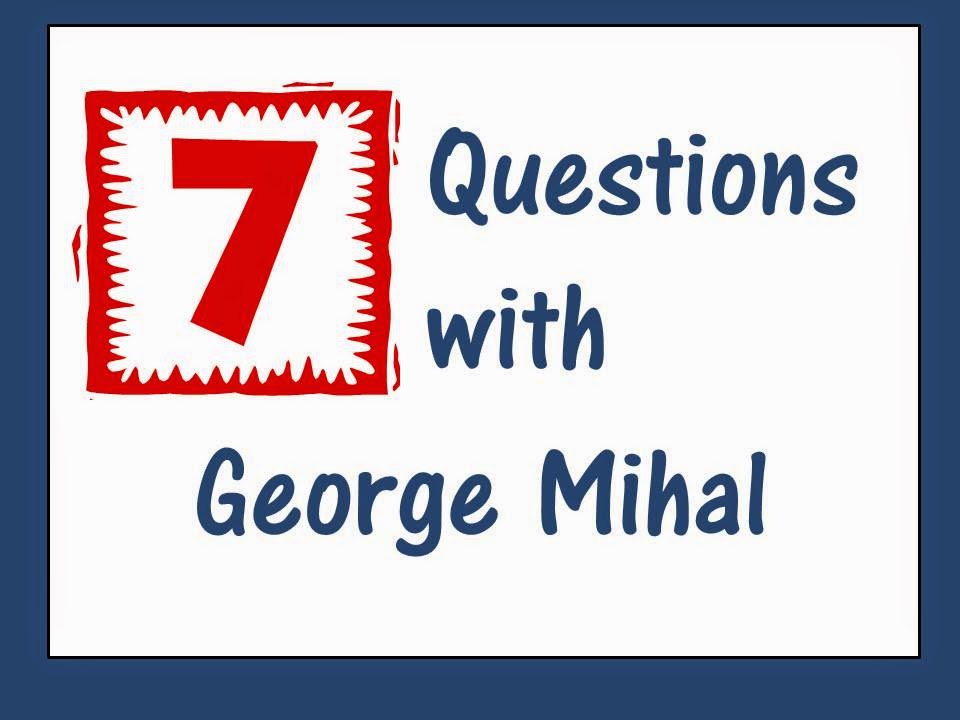 Introduction:  I am 57 years old and have lived in California for most of my adult life. I have worked in many different fields with modest success in most. I am and have been married to an incredible women for the last 30 years and have 3 dogs 1 cat and a 25 year old Parrot. Until the economic crash in California about 6 years ago I was a General Contractor doing mainly single family home remodeling. Right now I am driving a semi-truck and 48 foot trailer hauling steel coil. I hope that changes soon.

About 12 years ago my mother who was about 72 at the time decided she wanted a web-site where she could record our family photos as well as family genealogy. She asked my help with searching some of the genealogy information she required. While involved in this project I became aware of how much data was available but how little visual material could be found. Even when it was found is was generally a very poor image that was horribly pixilated when you tried to enlarge it. Anything worth viewing generally cost money or you had to suffer some internet indignity such as massive spam attacks or a pornographic add running on the page you wanted to view and a virus to boot. I decided with my web-site I would change that. Totally free, no advertising and photos you can download, view or print to your heart's content. http://officeofimagearchaeology.com/ 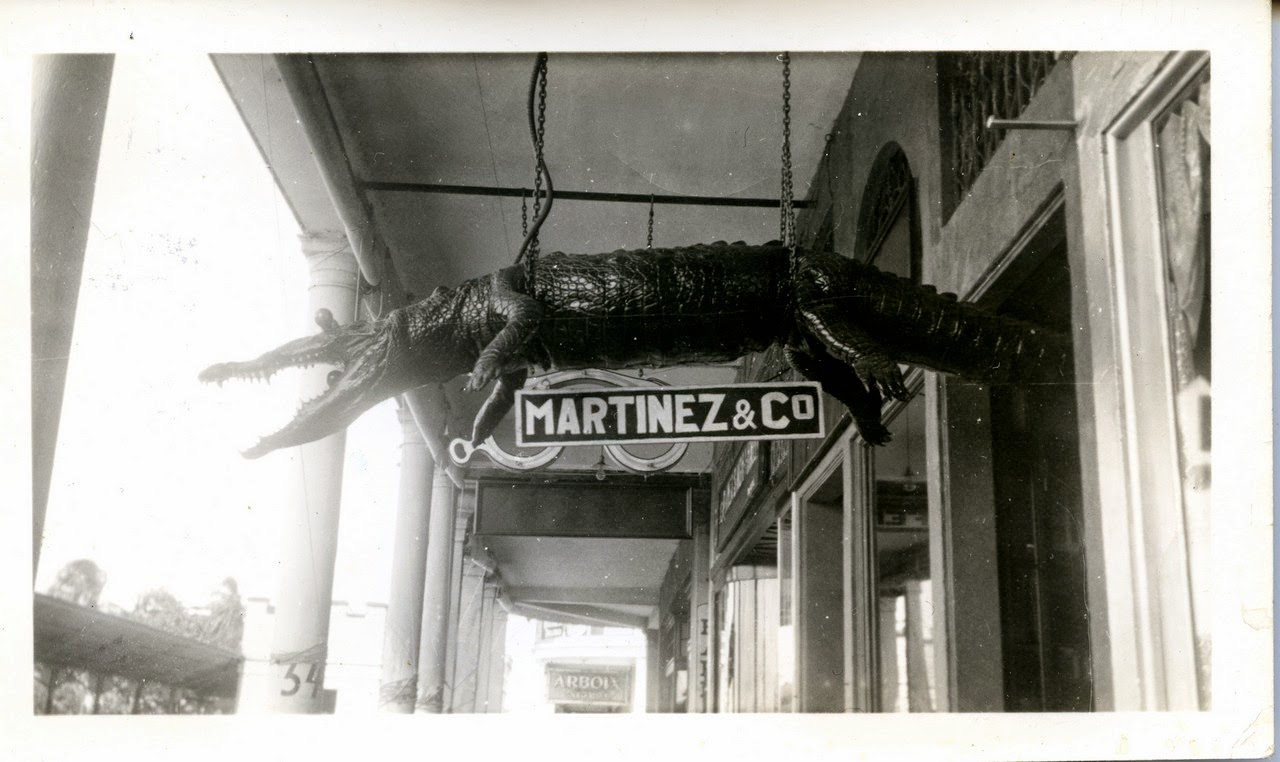 1. How and/or when did you get you hooked on history?
My interest in history and particularly photographs started very early in life. My                 Grandmother was an antique dealer in Pennsylvania. We lived there when I was about 5 years old and I remember a panorama photo of Old Ironsides she had above the sideboard in her dining room. My father sat me on his lap and told me all about it. That image has stuck with me all the rest of my life and today I own 11 panoramas dating around the turn of the century with the longest being 8 feet. The second pivotal moment in my life and what truly got me hooked was a history lesson about the Maidu Indians in Central California. It was a sixth grade school lesson where we learned about them from vintage photographs and more current printed materials and then got to build models of what we saw in the photos. I built a small section of a village that appeared in a cardboard mounted photo. The photo was very old and mostly destroyed so I could only see the portion I was to build. My imagination ran crazy while I tried to see in my mind the part that was missing. I was hooked forever.
2. What role does history play or has it played in your personal life?
I scan old photos, photo albums, negatives of ever type and all types of home movie. Then the fun begins as I research as much information as I can about what is in the image. Negatives and film are the most interesting because I sometimes see things that have not been seen since the day the image was taken.
3. How is/How was history a part of your professional life/career?
I have only a GED with no college so blue collar was pretty much what I have done all of my life, so my interest in history was not a factor at all. As a side business I am currently doing work creating family documentaries from old photos, film, documents and memories. I hope by this time next year to be able to rely solely on this as a permanent source of income.
4. Why is studying/knowing history important?
Without getting into the politics of it I would have to point to our current administration for a lesson on the importance of both World and American History. Forgetting your history and doomed to repeat it and all that, (George Santayana, "Those who cannot remember the past are condemned to repeat it" ) never were more true words spoken.


5. What is your favorite period or aspect of history to learn about and why?
I am most taken with history starting about 1840 to 1960. Photographs began to be fairly common about 1840 with the daguerreotype and 1960 is still early enough for me so much of it is new and not everyone had a movie camera yet or carried their camera with them every place they went as is done now. When you use film chances are that one print was generally made. So you had a negative and a print. While more could be made they generally were not. So unlike today where you have the option to create multiple thousands of digital images and send copies to a the world at the push of a button with film the photo becomes precious and few. Hmm, (loved that song).   I am very visual and I love a good mystery. Researching photographs fills the bill quite nicely. daguerreotype
6. What is the mission of the Office of Image Archaeology?
My mission is very simple. To provide vintage amateur images for everyone to see and use freely without advertising. It is our heritage and needs to be preserved. The films I provide on YouTube do have advertising on them in hopes of getting a little help with the cost of preserving new films and photos.
7. Why is your mission important for the sake of history?
When something notable in history has happened we know of it because it was recorded in some fashion or another. If we are lucky some intrepid professional photographer was there either because they were hired or they were freelance and would sell their work to the highest bidder to make their living. We thank those gentlemen because without them much of what we see as visual history would not exist and the world would be a very poor place without it. But while the professional photographer was doing his work, standing back away and to the left or right was the guy or gal on vacation or perhaps they just happened to have a camera handy at the time and took the same photo but from a different direction or maybe they were the only one there with a camera and got a shot of something or someone that has never been seen because the negatives and prints have been in a box or a closet, basement, attic or safety deposit box for the last 50 or 100 years. That is the photo I want to see, that's the negative or film I want to expose to light for the first time since the day it was developed, put away and forgotten. CLOSET MEMORIES AND FADED DREAMS are truly a heritage belonging to all of us. 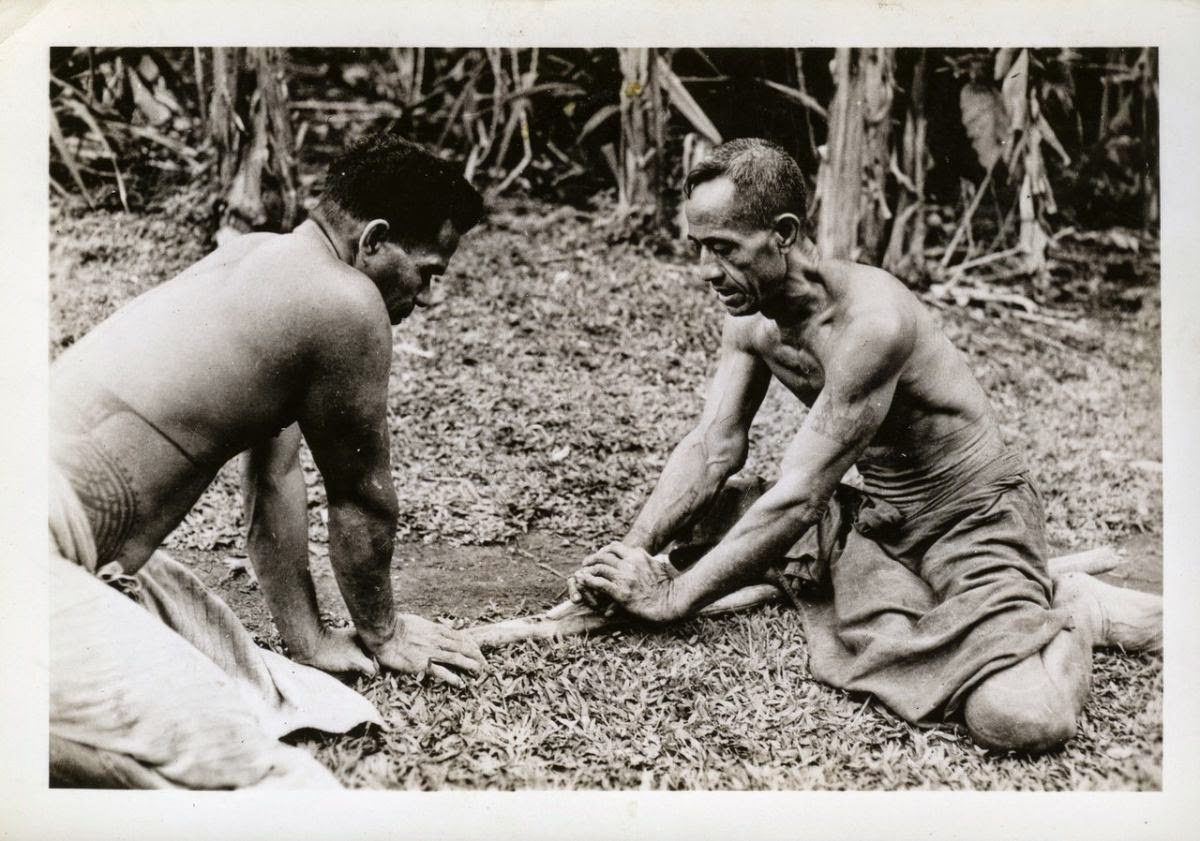 Posted by Histocrats at 9:07 PM